Los Angeles is a feast for the eyes for anyone with a flair for photography or halfway decent Instagram game. The dreamy cotton candy skies that occur in the final moments before sunset, otherwise known as #magichour, have provided an unspoken narrative for the dreamlike vibe that permeates this grand old city. An infinite blue sky punctuated with towering palms somehow never gets old.

LA’s semi arid landscape leaves me breathless every time I step outside, even while hurrying my poor little dog to poop early in the morning before work. It kind of stops you dead in your tracks, forcing you to take pause in a world that’s been visually redefined by devices.

While I take pride in showcasing the beautiful bits of my adopted city, it’s not really the purest representation of what Angelenos encounter on a daily basis. Yes, the weather is wonderful. It’s true; our city cleans up well when it wants to. Right now the jacaranda trees are about to bloom and it reminds me of all the times I visited LA in the spring and vowed that one day I’d stay for good. But there are still some seedy areas that make me nervous. There’s a massive tent city that lines the blocks alongside the Google campus here in Venice, a constant reminder of how gentrification has clashed with long time low-income residents. There are still unsightly power lines littering the skyline in the older parts of city and a few weekends ago I literally witnessed a man drop trou and take a deuce on the street in DTLA.

My point is, despite all the edited, cropped and sometimes manipulated images you see people post of Los Angeles, we still have grit and poverty and failing infrastructure and black eyes we prefer to mask with oversaturated Instagram filters. It’s far from perfect. But what makes the more unsavoury sights seem beautiful again – a defunct factory, abandoned section 8 housing or sidewalks being uprooted by old growth trees – is the ever-growing collection of street art that adds an element of sparkle that is sometimes lost on economic high and lows.

LA artists like Jules Muck, Wrdsmth, Isabelle Alford-Lago, Colette Miller and so many others have given locals and visitors something beyond your standard beach scene. Their public murals make every corner of LA County something worthwhile to explore, and photograph and marvel at. 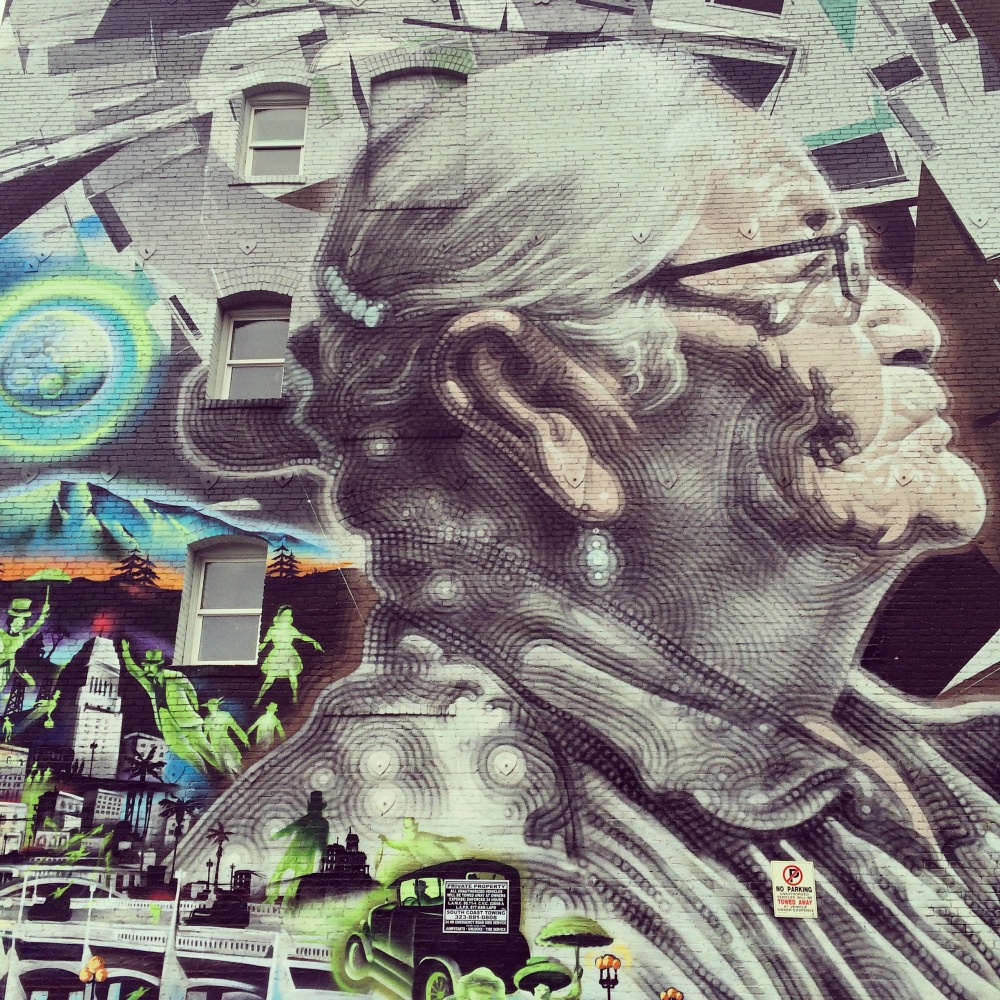 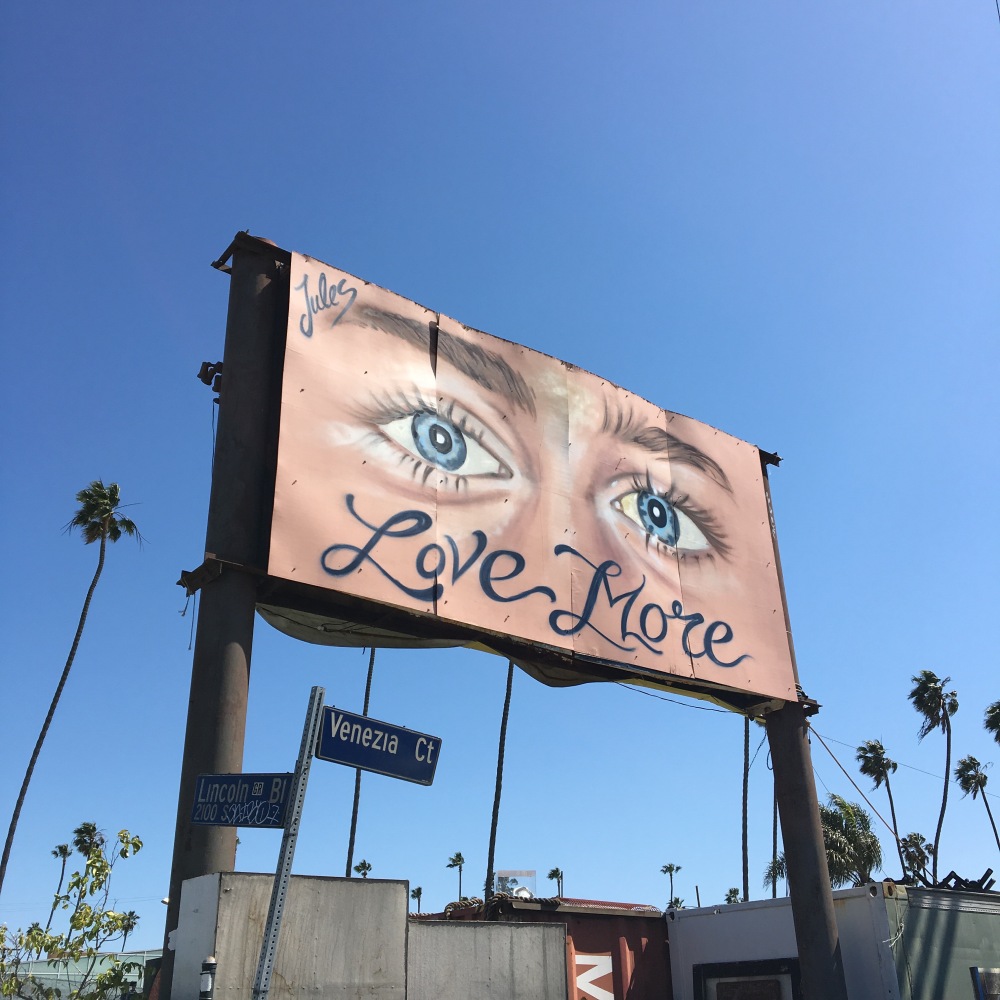 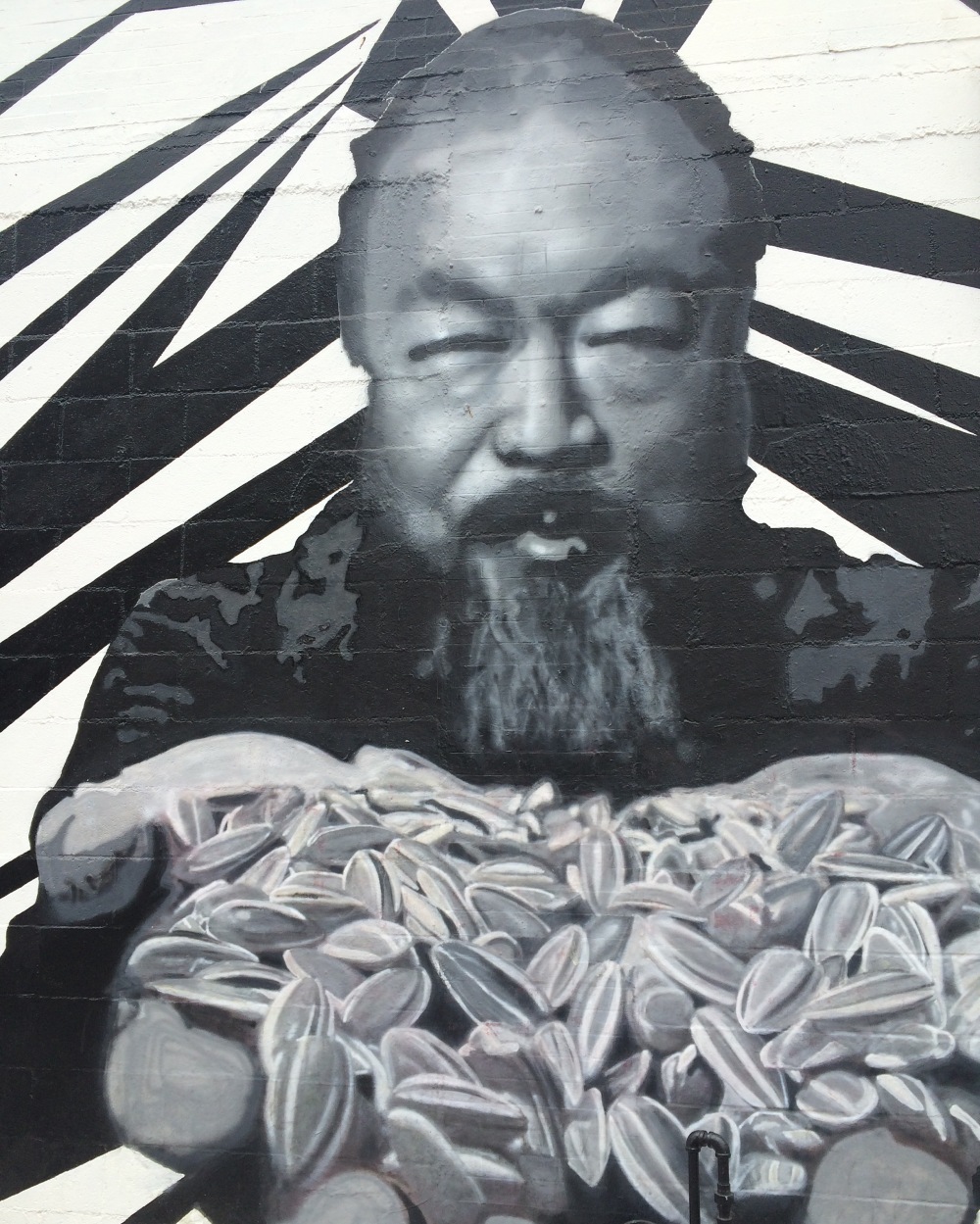 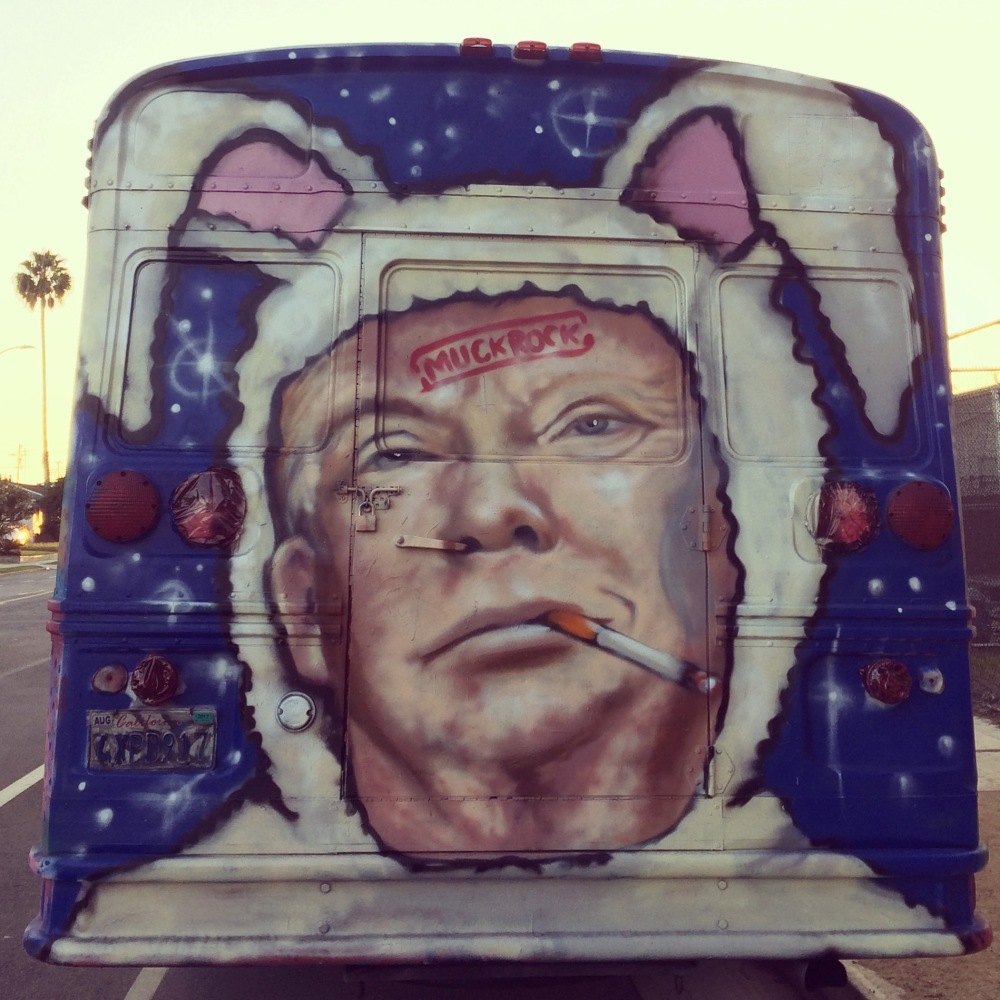 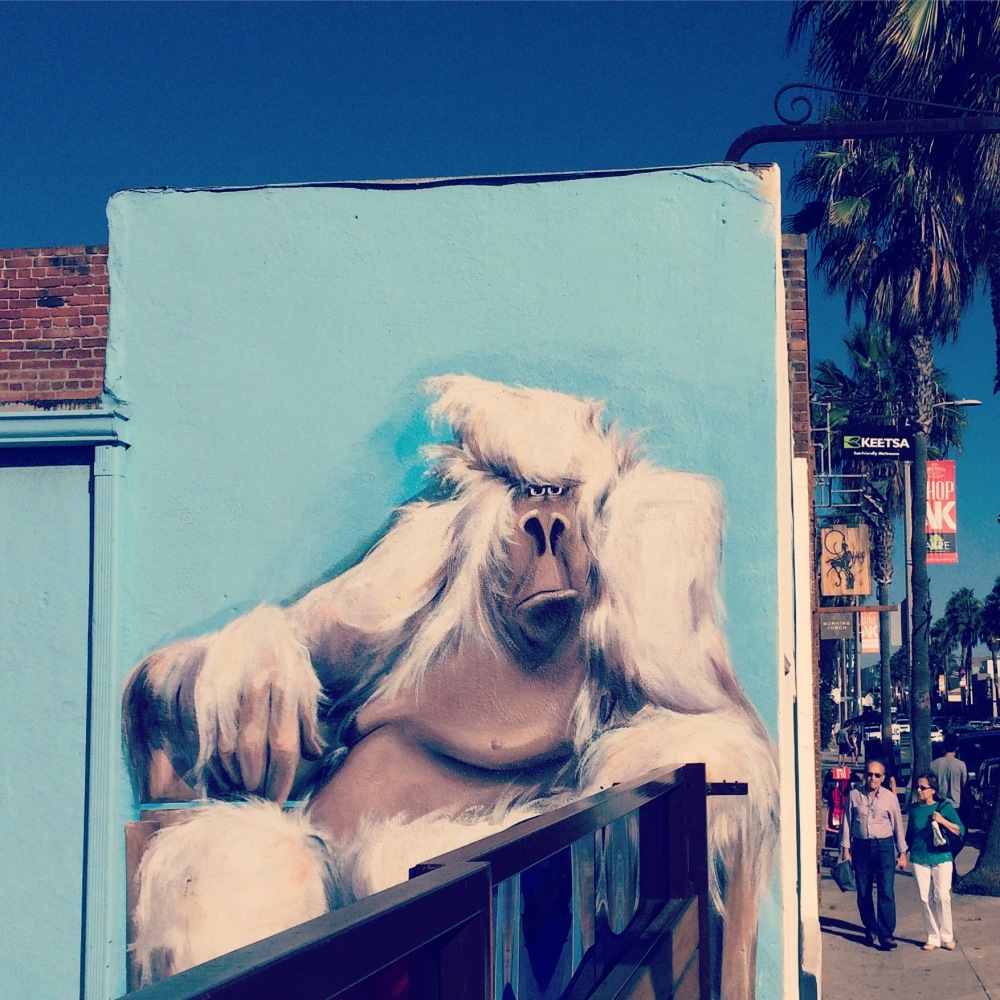 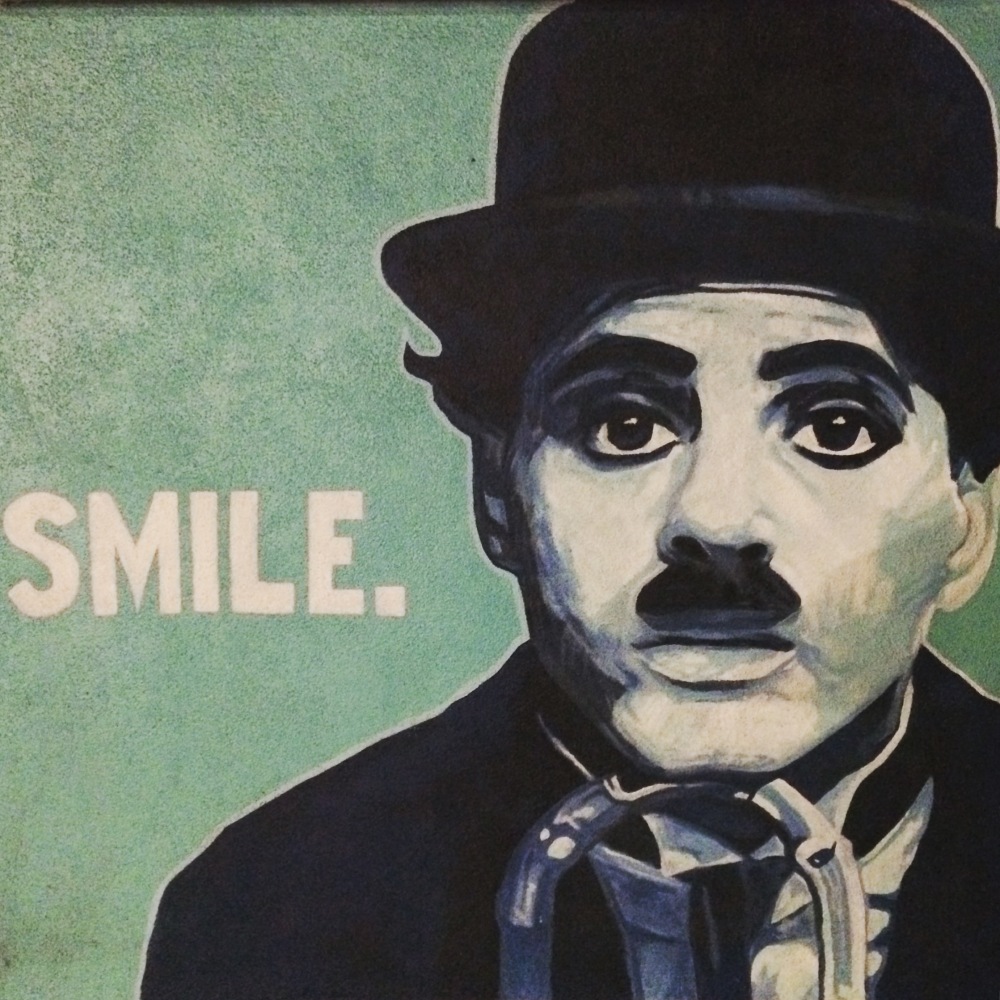 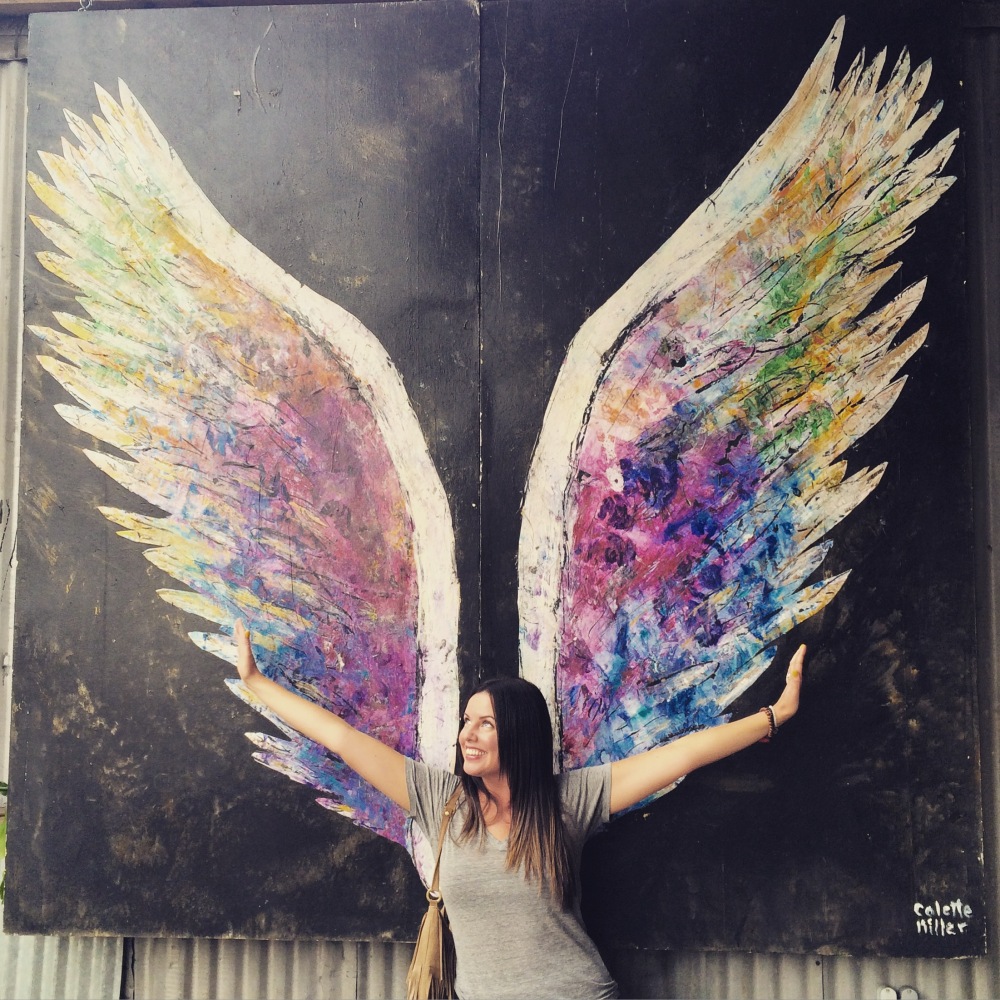