It’s been nearly a year since I put the final touches on my first film. A year since I decided to quit my job to write and be an artist fulltime. A year since I decided to face the financial unknown in the pursuit of doing what brings me the most joy, for all of the minutes of each day. It feels like just yesterday that the CMO (that’s chief marketing officer for folks outside of the corporate realm) was helping me into my Uber, with my dog and desk chachkies tucked under each arm. And now here we are, with directors around the world wondering when they’ll be behind the camera again.

I’ll say this for our current health crisis – I’ve had a lot of time to think. Despite starting a new job a few months ago that has reclaimed those 50+ hours per week I gained when stepping away from my career last year, I’ve been thinking a lot about how to move forward while hunkered down for several more months (in California, anyway). A few of the projects I wrote while on hiatus I’d really like to direct. And acceptance that a return to normalcy (whatever that means) isn’t at all on the table until a vaccine has been developed, has evoked an overwhelming desire for preparedness. Not from a place of stockpiling toilet paper or filling our pantry, but from a place of wanting to be ready when we’re able to collaborate in person again.

I learned so much about directing while on set, and even more while cutting and finishing my film. Looking back, I leveraged every resource I had to try and prepare to support our cast, and some of it was helpful. I enrolled in classes, conferences and seminars here in LA. I attended lectures delivered by accomplished directors. I did Ron Howard’s masterclass online (which, in retrospect, I would highly recommend Judd Apatow’s instead). I met with friends who have produced films and asked lots of questions. I asked around to try and get myself on set to shadow a director, to no avail, so instead stalked Jimmy Kimmel’s team around Hollywood as they shot silly segments for his show (luckily, they happened to film near my office). I held a table read with actors in LA and flew to Vancouver (where we shot the film) to have a table read with our cast. I created detailed shot lists and met with my DP to talk about what I was envisioning. Yet, none of this prepared me for what it takes to bring a story to visual form. And certainly, none of this helped me to prepare for how to work with actors.

So, if you’re preparing to direct your first film while we wait until it’s safe to do so, here’s some things I intend to do next time around that anybody can do from the comfort of their own quarantine bubble:

When I look back to shooting our first scene, and literally not knowing when to say action or cut, to our final day of filming and feeling much more comfortable in my role, it goes without saying – directing is something you can really only learn by doing. Surround yourself with a great crew, be positive, be open and willing to pivot and above all else, make your actors feel safe and supported.

Any directors out there with additional advice, please share in the comments! 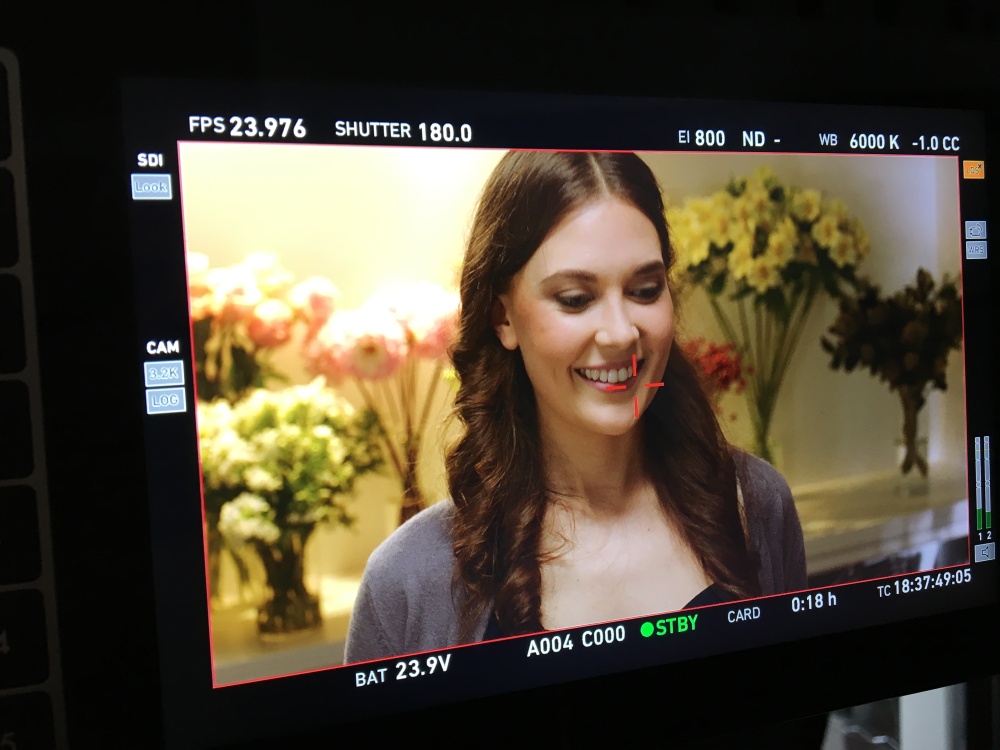 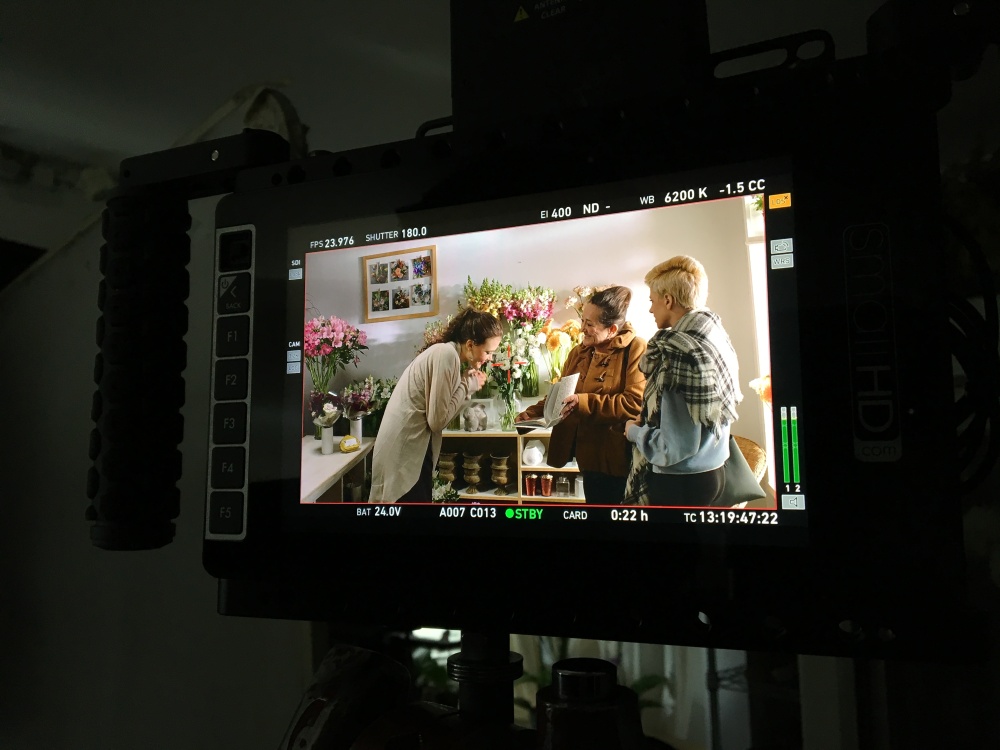 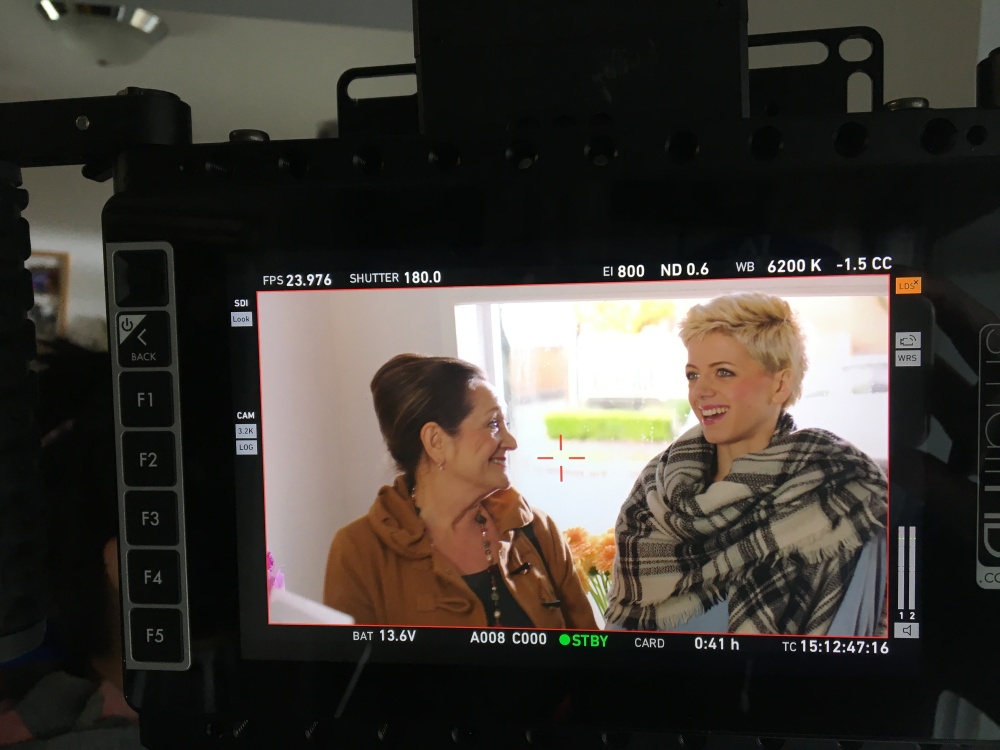 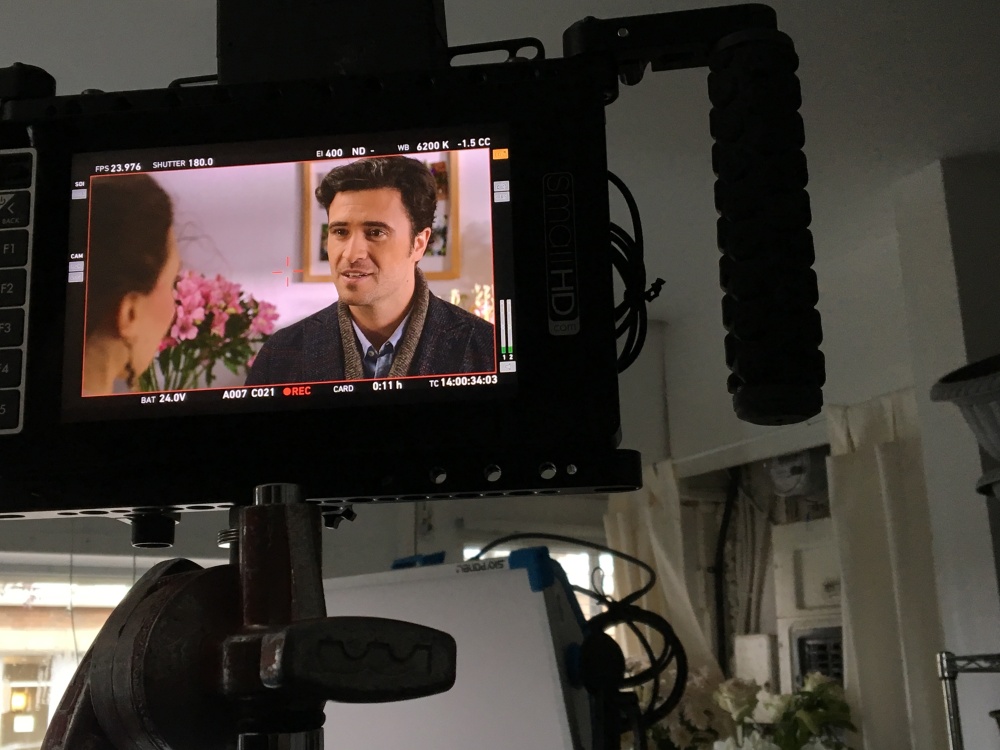 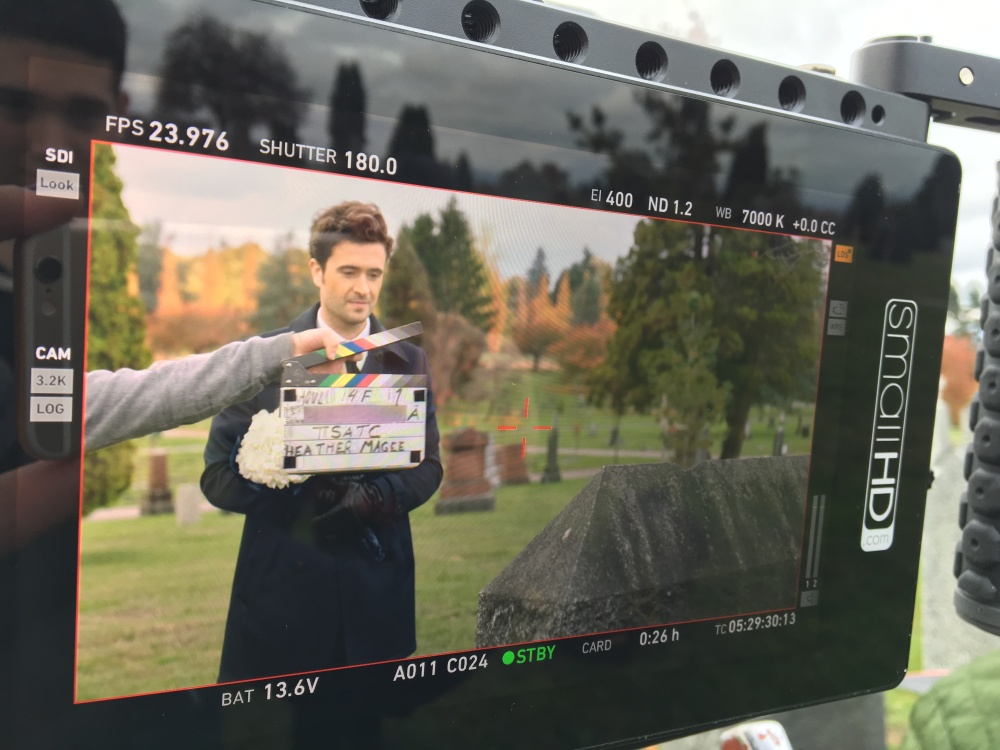 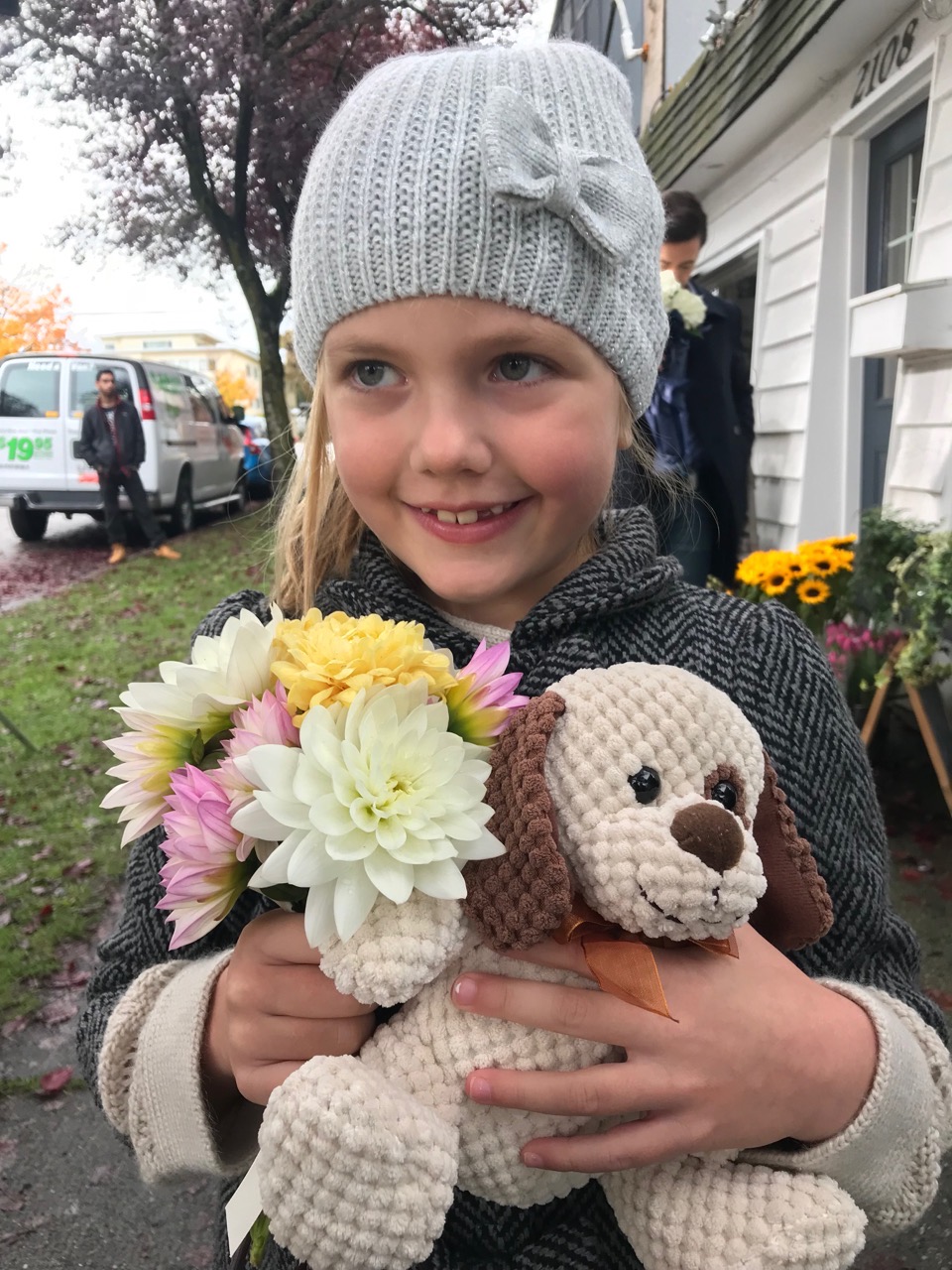