Los Angeles is known for attracting, inspiring and launching the careers of rock stars from all over the world, this we know. It’s also known for an unmatched live music scene with more venues than any other city in the US. From massive stadiums all the way down to dark little dive bars, the vibe is legit.

While there’s no shortage of live shows every night of the week in LA county, there’s a place – a strange and kitschy little place – about 2.5 hours east that stands out among the rest. A “palace” perched atop a long and winding desert road to nowhere in the Yucca Valley, where artists like Robert Plant and Vampire Weekend have graced it’s storied stage.

Pappy & Harriet’s, a cabaret style roadhouse situated on the edge of the Mojave Desert in Pioneertown, is almost too good to be true. I had read about bands I love dropping in for surprise appearances, and given the bars remote location, I had to see for myself what was drawing people there.

The road from Yucca is kind of a trip, especially at night. You immediately begin to climb in elevation, in complete darkness, save a few random folks who call the valley home. We did spot a massive pine tree decked out in twinkling Christmas lights on the edge of a cliff with no visible house nearby. How they got there is a mystery.

The moment you pull up, you’re hit with the intoxicating smell of mesquite barbecue smoking out back. The bar is part of a small village founded in 1946 by Hollywood filmmakers who intended to create a living movie set for western pictures. With facades based on an 1870s frontier town, it feels a little like Wyatt Earp will rise from the dead and challenge you to a duel at any moment.

A mix of bikers, old folks, families and cool kids clasping their bourbon-filled mason jars filled the place. While the food is worth the trip alone, we were there for the music. Anthony D’Amato opened with an acoustic set; he and his guitar and harmonica had a big enough sound to match an entire band. Then the headliners, Israel Nash, hit the stage and as D’Amato put it, launched into a set that would melt our faces off. Think Harvest Moon era Neil Young meets The Who meets rockabilly. Fuck, is that even possible? Maybe it was the electro-magnetic air, maybe it was the whiskey but it was the perfect soundtrack for a wild night in the desert.

We couldn’t help but alter our plans to return the next day before heading back to the city. It was worth it. A trip to the California desert isn’t complete without wetting your whistle at Pappy’s alongside the gnarly locals and bright-eyed hipsters. Even for a first-timer, I felt right at home. 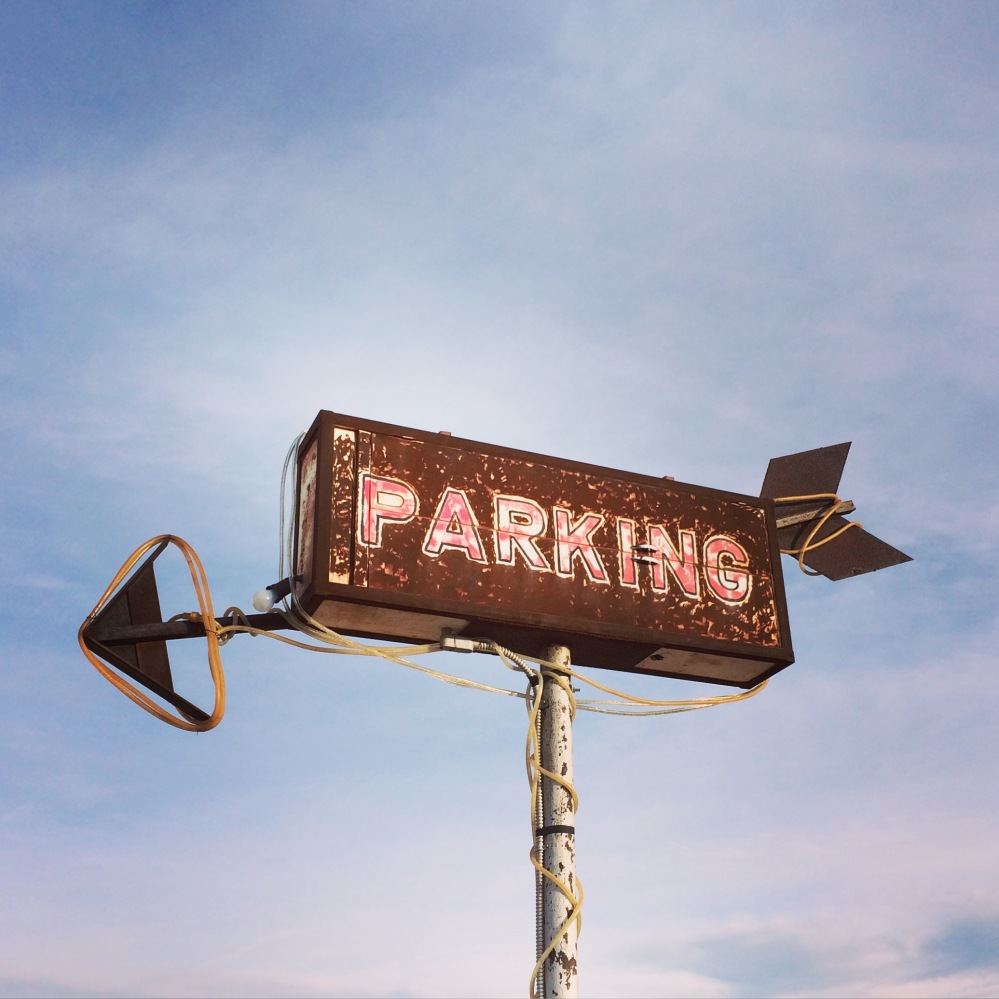