The smell as you enter the dark and dingy confines of the Echoplex can only be described as a mix of latex, lager and the blood, sweat and tears that have be shed on its well trodden stage. A venue with a reputation for launching the careers of LA-based bands like Foster the People and The Airborne Toxic Event, the place feels a little haunted by rock star souls of the past. Which is why it’s kind of appropriate that we walked in right as Aussie band Northeast Party House was ripping into a song of the same name, as part of the Culture Collide music festival.

I bought tickets specifically to see Kiwi electro-pop rocker Ladyhawke – who I’ve been following and grooving to for years – but when Northeast Party House hit the stage before her set, I was glad I got there early.

Six handsome lads hailing from Melbourne, on their first tour oversees, it was obvious they were excited to be playing for an international audience. New to the game, however, they were not, blowing up the space with testosterone-driven stage antics, they knew they had earned the right to be there. Their set was tight! And loud. And fucking brilliant.

They reminded me a bit of Blur circa the Blur album, but more up beat. At times you could have sworn Trent Reznor was onstage with them, churning out weird and wonderful sounds as lead singer Zach Hamilton-Reeves went borderline ballistic. Mitch Ansell was insanely good on lead guitar, launching into “Enter Sandman” for a few riffs. I’m pretty certain my husband and I were some of the only spectators to catch on, given the sea of millennial-aged hipsters surrounding us.

Funk rock with pop hooks and a beat you can dance to, but a sound that will blow your hair back. These guys are ones to watch.

Their album Any Given Weekend is available on iTunes. The band plays The Echo in LA this afternoon and then heads to New York for the next leg of their tour. Follow their updates here. 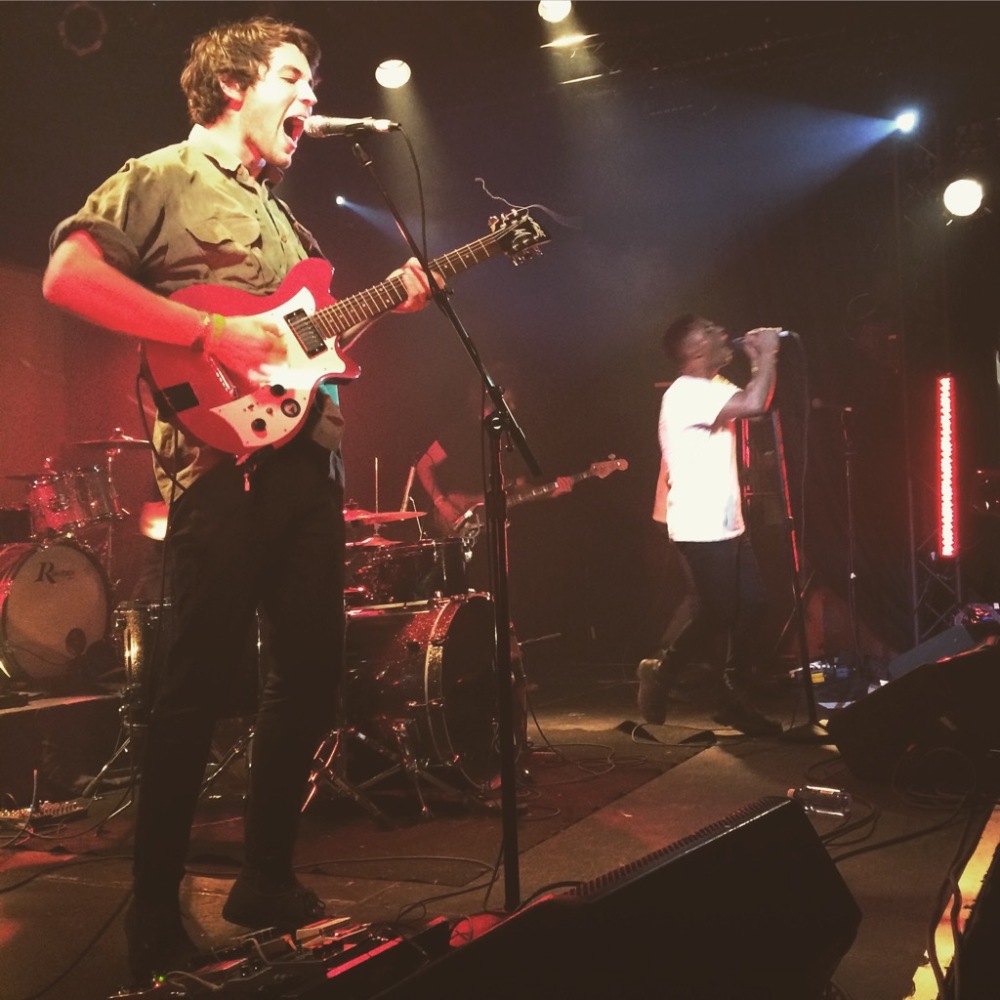 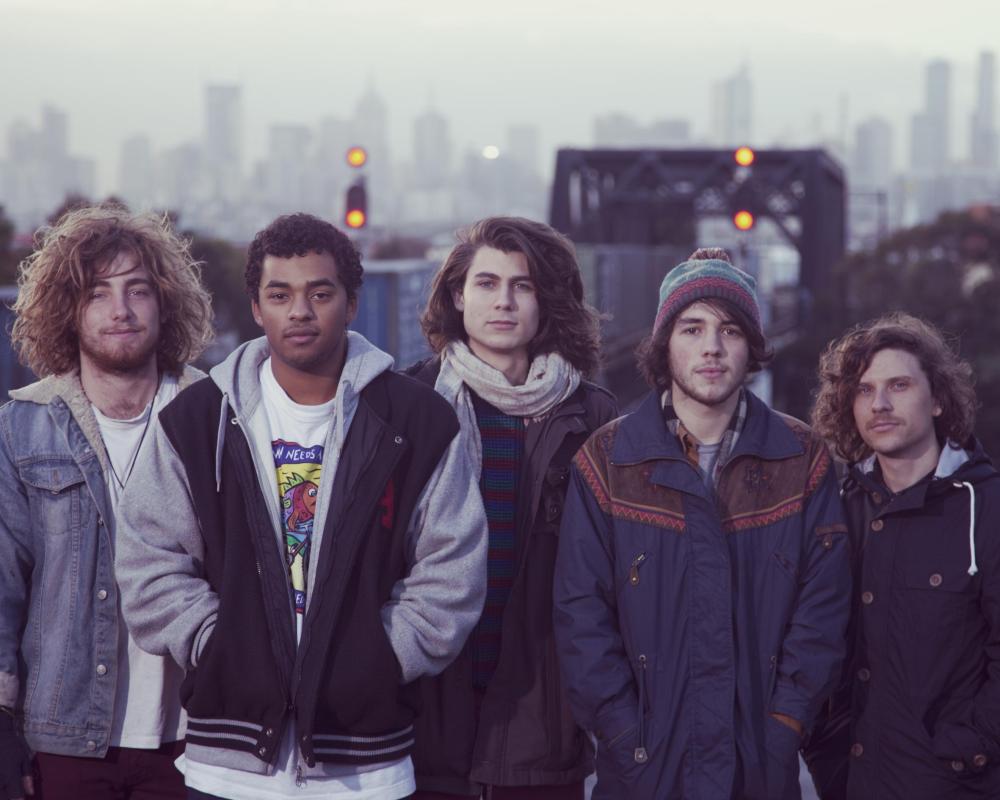